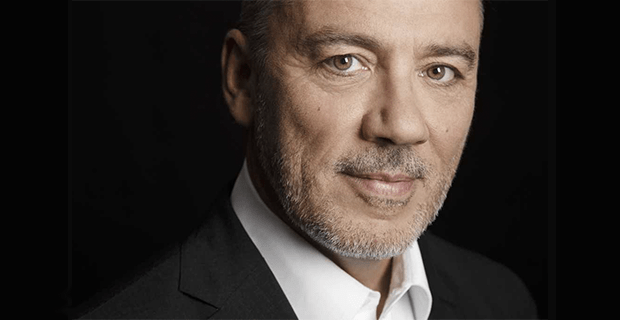 London: The GSMA today announced that it has elected new members of the GSMA Board for the two-year period from January 2019 through December 2020. The GSMA Board has also elected Stéphane Richard, Chairman and Chief Executive Officer of Orange Group as Chair, and Chua Sock Koong, Group Chief Executive Officer of Singtel Group as Deputy Chair. As GSMA Chair, Richard will oversee the strategic direction of the organisation, which represents more than 750 of the world’s mobile operators, as well as over 350 companies in the broader mobile ecosystem.

“I am honoured to be elected to serve as Chair of the GSMA and look forward to working closely with the rest of the Board, the GSMA leadership team and our entire membership to address the critical issues facing our industry and our customers,” said Stéphane Richard, Chairman and Chief Executive Officer of Orange. “Mobile operators and our wider industry have a key role to play in promoting a safer and more inclusive digital world, while building the infrastructure and services that will carry us forward as we enter this new era of intelligent connectivity.”

Srini Gopalan, Member of the Board of Management, Deutsche Telekom

Mathew Oommen, President and Member of the Board of Directors, Reliance Jio

Julio Linares López, Member of the Board of Telefónica Companies, Telefónica

Sunil Bharti Mittal, Founder and Chairman of Bharti Enterprises and current GSMA Chair, will step down from the Board at the end of 2018. Mittal served as a member of the GSMA Board from 2005 through 2008 and then again as Chair from 2016 through 2018.

“The mobile world has changed tremendously since I first served on the GSMA Board, but the industry remains as dynamic and exciting as ever,” commented Mittal. “While our industry continues to achieve new milestones, there is still much to be done to connect the unconnected and foster the digital economy. Under Stéphane’s leadership, I am confident that the GSMA will continue to strongly advocate for its members, drive the adoption of new technologies and deliver initiatives to protect our planet and its citizens.” 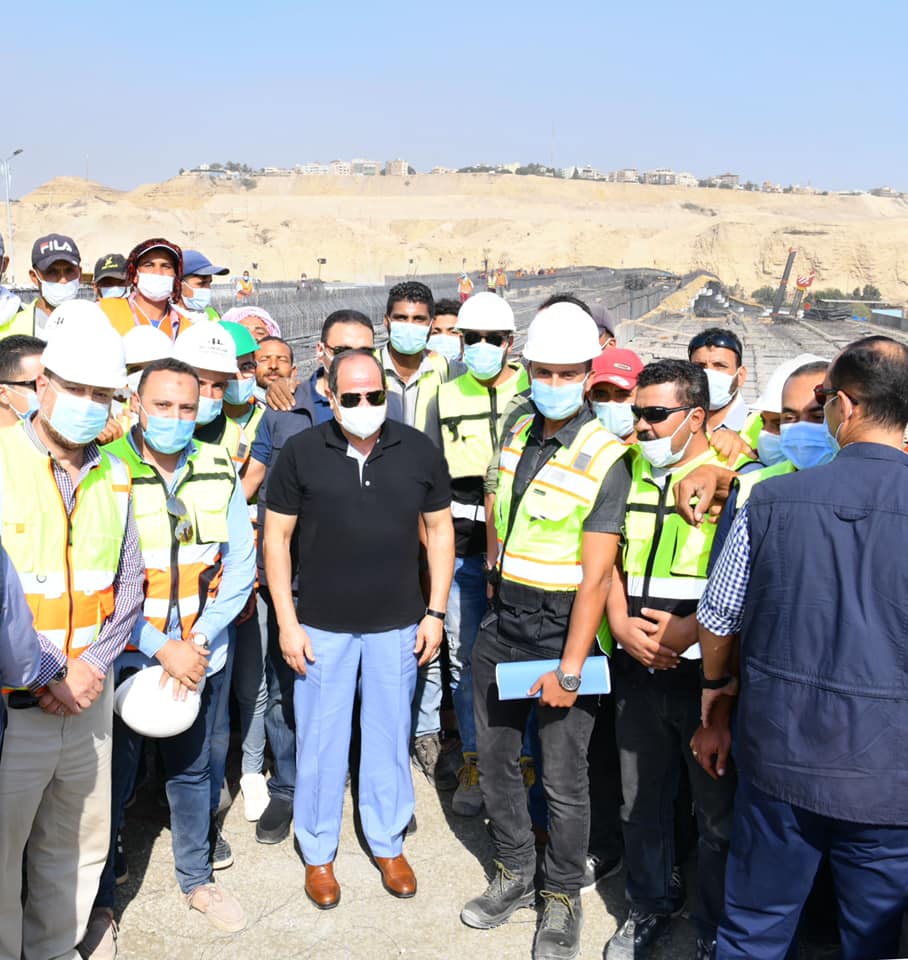